Some Tunes for the Times 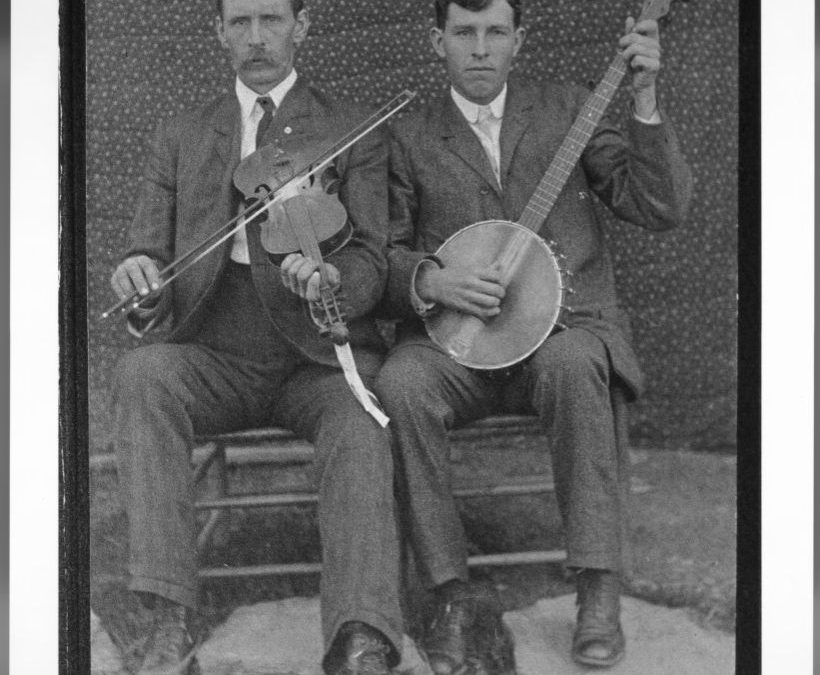 We’ve been thinking about what we’re missing with everybody practicing “social distancing” and trying to outlast this darned coronavirus. We’re missing the clink of silverware, the murmur of diners, and the laughter of a full and happy bar. We’re pub folks, and those sounds make us happy.

We’re also missing the sounds of music from the bands and musicians who come to play for our enjoyment. Blokes like Pat O’Brien and Ryan Hearn (among many others) are doing their part from home to try and keep us keeping on, but it’s not the same.

To try and cope, we started putting together a playlist of songs that bring us happiness. Found a nice tune by Mumford & Sons. That was nice. One from the Avett Brothers. Cracking. A smashup from Old Crow Medicine Show…

Seems that every band of pikers with a banjo or a fiddle gets to call themselves “Americana” or bluegrass.

Know what they are? Bloody Irish music players.

Sure, the banjo came from the Caribbean and that Stradivarius guy perfected the violin, and he was Italian, but the music coming back to the forefront today is based on traditional Irish music. Let us explain:

When the Irish began coming to America, they didn’t bring a whole lot with them. In the 17th century, many of the Irish coming to these shores made their way to the mountains west of us. They landed in the Appalachian Mountains of Virginia, West Virginia, Kentucky, Tennessee, Ohio…You get the gist. Along with the clothes they could carry, and perhaps a family bible, they often brought along a bodhran, a clairseach, or bosca ceoil.

If your Irish is rusty, that’s a drum, and small harp, and a squeezebox. 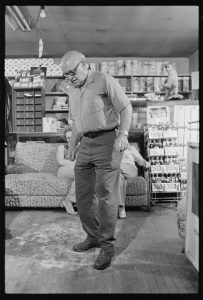 After a hard day of homesteading, ma or pa would light a candle, grab an instrument, and launch a ceili with jigs and reels and songs of home. When the opportunity arose, they would meet up with the neighbors, throw back a snort of brandy, and the seisiun (jam session) was on. Banjos and fiddles were the icing on the cake.

Did you know that while Francis Scott Key wrote the lyrics for “The Star Spangled Banner” the actual music is from a ditty for the Anacreontic Society? Those were some British gentlemen who formed an amateur music club.

Likewise, most of the earliest bluegrass songs were born from that early Appalachian music, and those songs were based on the songs of Ulster and Dublin and Donegal.

And if you head out to one of those festivals in Galax or Floyd, you’re sure to see some clogging or “flat-footing.” Those are traditional Appalachian dances. Watch that, and then watch some proper Irish dancing. Not that Michael Flatley stuff, neither. Just lads and lasses putting their feet down with great gusto.

All that being said, we started a wee playlist on that Spotify thing of some of our favorite songs that raise our Irish a bit. It’s got some Chieftains, a dose of The Pogues, and some proper Irish folks. We’d be blarney if we didn’t toss in some Dropkick Murphy’s and a song or two from U2. There’s a band on there called Hothouse Flowers. From a bit back, but you should know them. We’re “O’Toole” on Spotify, and our list is “The Irish Coronavirus Blues.” Find us and like it. And tell us what we need be adding.

By the way: That harp on the Irish Coat of Arms? It’s a real harp. It’s owned by Trinity College in Dublin. They let Guinness use it, but they had to put it on their label backwards.