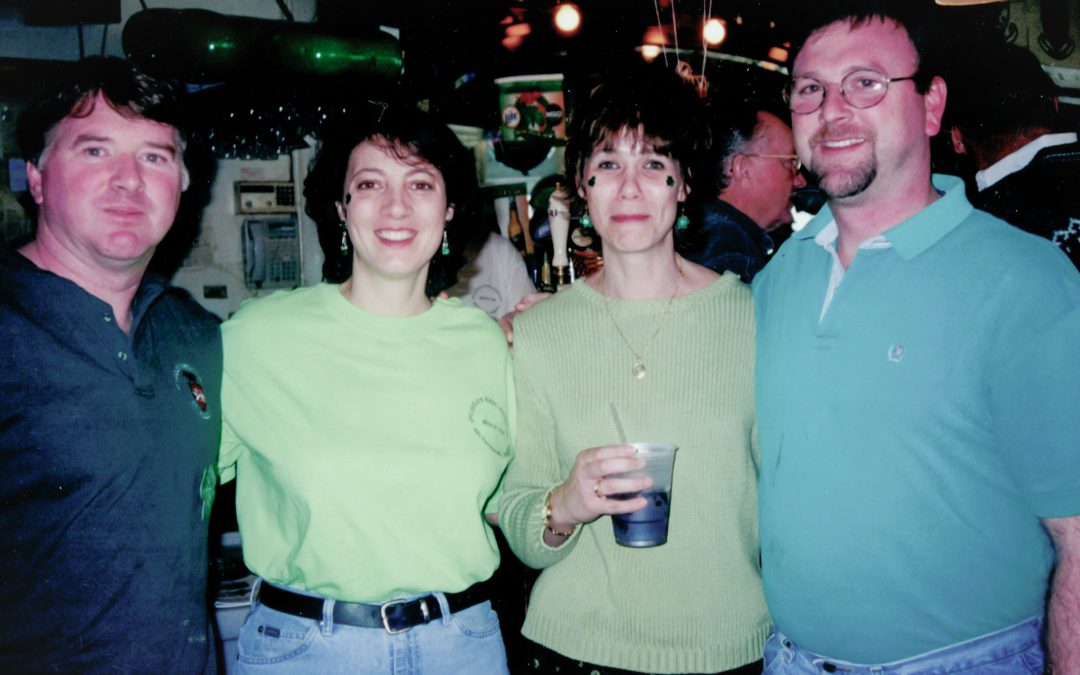 In late August of 1969, Hurricane Camille came through town. After wreaking havoc on Mississippi, and then making a swing through Tennessee and Kentucky, it made its way eastward across Virginia. Some areas of western Virginia saw 20 inches of rain. The James River here in Richmond reached almost 29 feet – well above flood stage. In one spot, an oil drum gathered 31 inches of rainwater. For several days, we had no communication between Richmond and friends in the Shenandoah Valley.

We helped folks find a place to stay, helped folks get around, cooked some food, and pulled some drafts. We survived.

We’ve worked to stay open during hurricanes since then. We’ve done our best during snowstorms. We’ve gathered the awnings from the parking lots after thunderstorms, broken up tree limbs so we could open the front door, and weathered almost every conceivable natural calamity Mother Nature could throw at us.

What’s different today is that most of those events caused a temporary disruption: a day or two here – a few hours there. We were able to get the place back open, start feeding folks, and keep paying our team.

This is different. There is no weather report to look for. There is no announcement for when things will resume normalcy.

So we’re doing the best we can. 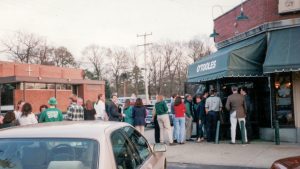 A friend of ours runs a spot down in Asheville, North Carolina. He spends all year gearing up for leaf season. The Blue Ridge Parkway runs past Asheville about 2 miles from his place, and each year, several million folks drive past his restaurant while looking at the Fall leaves. His staff is all-hands-on-deck, they work 24/7, and serve a ton of people. That 10 days or so helps float him during those snowy days when nobody shows up to eat. It allows him to pay his folks when things get slow.

He and his team approach leaf season with the same ferocity and passion that we throw into St. Patrick’s Day. It’s like hosting the Super Bowl.

Running a pub is hard. It’s not just the cost of buying burgers and beer. It’s the upkeep on our building. It’s replacing the broken bar stool. 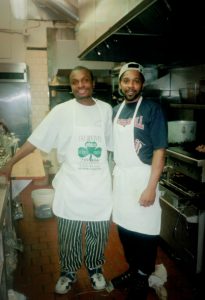 But more importantly, it’s providing an honest living and a home for the folks who have chosen to become part of our O’Toole’s family. We have cooks and servers and bartenders who have been with us for a long time, and we like it that way.

The best we can do today is listen to the folks that are smarter than we are. Folks like the medical professionals and elected officials giving us some direction. The best that we can do is watch the news and pay attention and take every conceivable precaution when it comes to personal contact and food safety. Right now, we can serve some wholesome food for carryout, and give our teams a little bit of income and hope.

O’Tooles has seen strange things before. Our family has had its trials and tribulations. The outreach we’ve seen at our stores and on social media tells us that we have some friends out there that love what we do, and we’re lucky to know them.

At some point, someday soon, things will get back to normal. One day, we’ll look back over a plate of Shepherd’s Pie and a cool, tall pint, and say, “Remember that darned virus?”

Until then, we’ll keep doing our best, and thanking you for standing by us.

As our Gramps used to say, “Always remember to forget the friends what proved untrue, but never forget to remember them that have stuck by you.”